Prof. Gabriel Krastl
1. Management of challenging trauma cases: Thinking beyond the Guidelines.
2. Root Resorption: When & how to intervene. 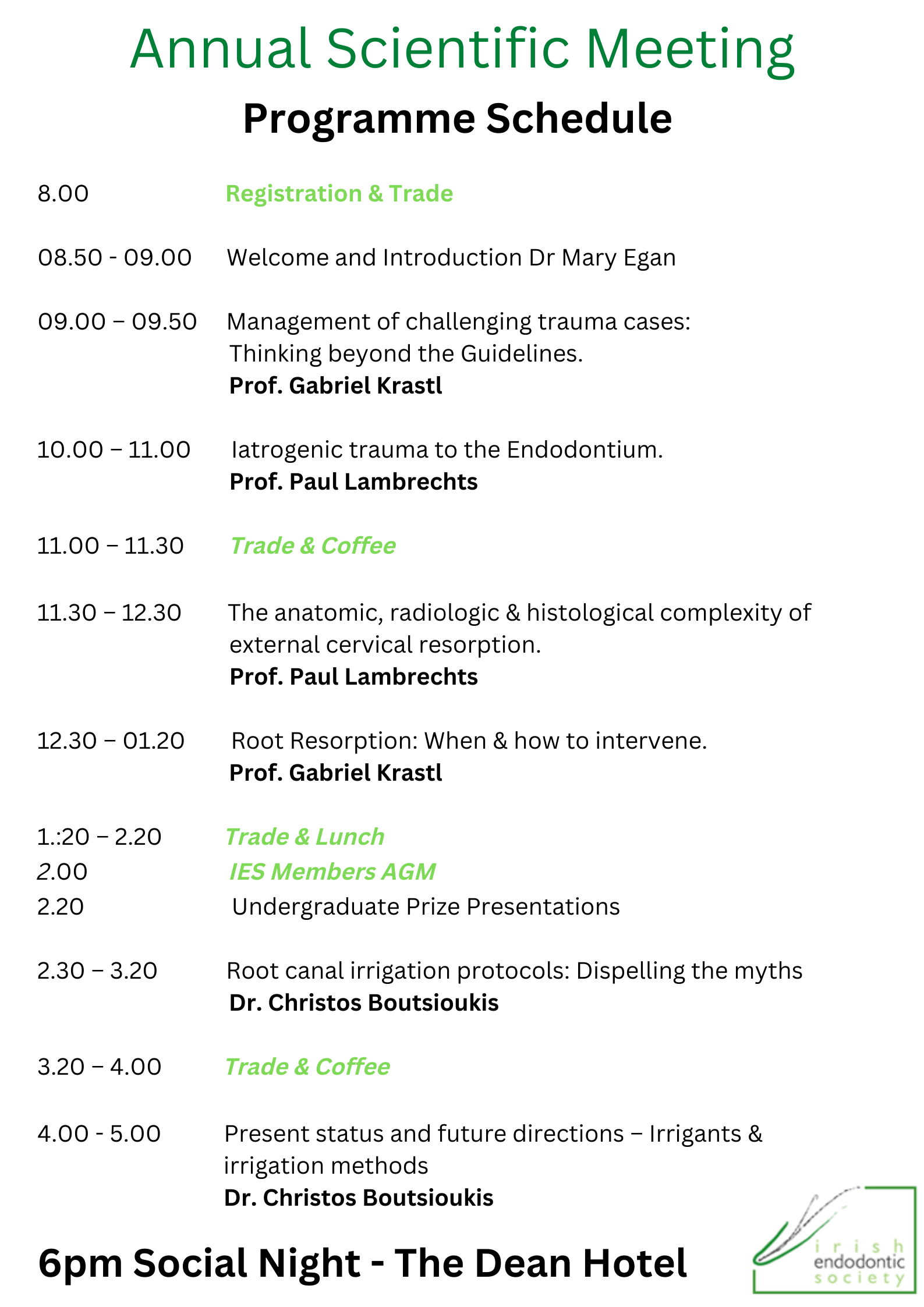 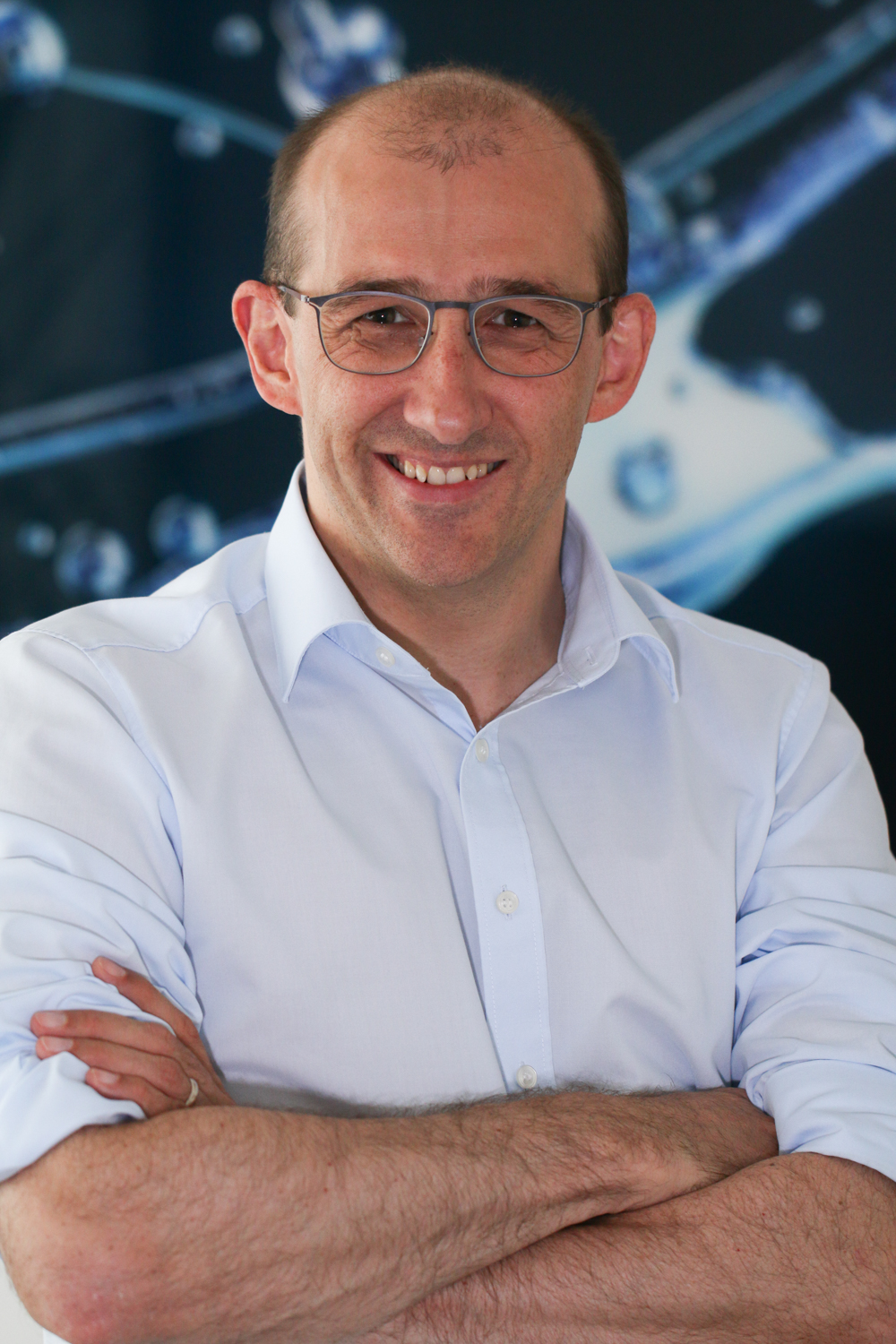 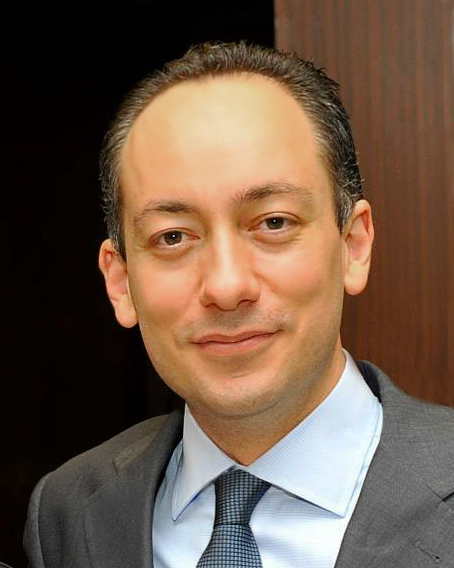 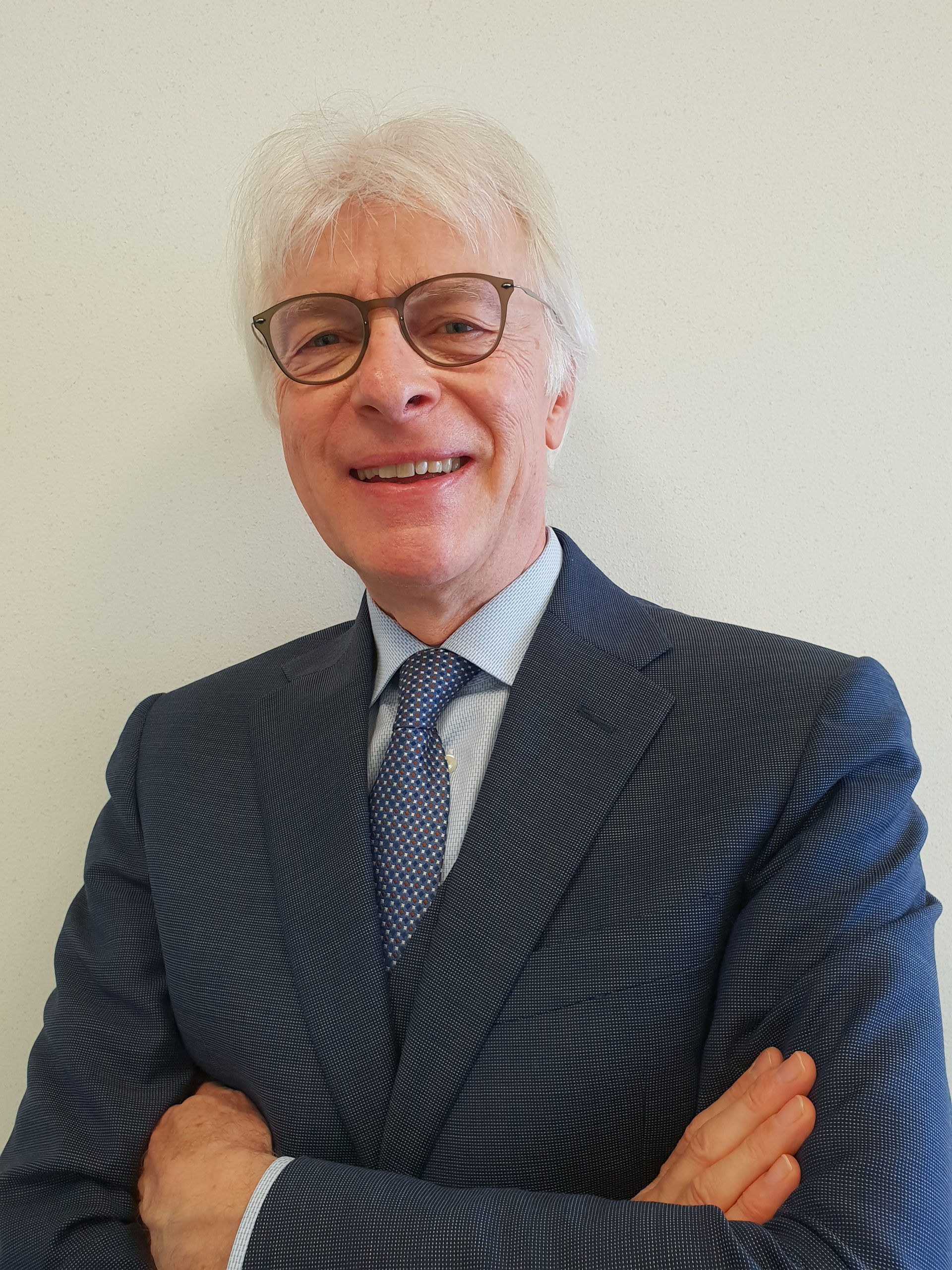 Gabriel Krastl received his degree in dentistry from the University of Tübingen, Germany in 1998 and has been a staff member and research associate until 2005. From 2005 to 2014 he was a senior research associate at the Clinic of Periodontology, Endodontology and Cariology in Basel, Switzerland. 2006 he co-founded the interdisciplinary Center of Dental Traumatology at the Basel University. Since 2014 Gabriel Krastl is Professor and Chair of the Department of Conservative Dentistry and Periodontology at the University Hospital of Würzburg, Germany and directs the Center of Dental Traumatology which he founded in 2015.

He published more than 100 papers mostly in the field of endodontology, dental traumatology and restorative dentistry and serves as a reviewer in several scientific journals.

Dr. Christos Boutsioukis received his DDS degree in 2003 and his postgraduate certificate in Endodontics in 2006 from the University of Thessaloniki in Greece. From 2007-2010 he divided his time between the University of Thessaloniki, the Academic Centre for Dentistry Amsterdam (ACTA) and the Physics of Fluids group at the University of Twente in the Netherlands, towards completion of the PhD degree. In 2011 he became postdoctoral researcher in the Physics of Fluids group, University of Twente and in 2013 he joined ACTA, where he is currently Assistant Professor in the Department of Endodontology. He has authored or co-authored more than 40 papers in peer-reviewed journals and five book chapters. He serves as a referee for several international journals and he is also a member of the ESE Research Committee. His main research interest lies in experimental and computational methods to study the dynamics of root canal irrigation.

PAUL LAMBRECHTS, Prof. Dr. Dent. is born in 1955. He followed Latin-Greek studies at the ‘St. Jan Bergmanscollege’ of Diest, Belgium. He graduated as a dentist (DDS) in 1978 at the Catholic University of Leuven (K.U.Leuven), Belgium and obtained his PhD at the same university in 1983 based on a thesis investigating dental composites: “Basic properties of dental composites and their impact on clinical performance“. Today, he is Professor Emeritus at the Department of Oral Health Research (K.U.Leuven) and is still involved in the teaching for postgraduate students in endodontology. He was Program Director of the dental Bachelor/Master and Master-after-Master programs at K.U.Leuven for 27 years. He teached cariology, oral aspects of nutrition and endodontics. His research focussed on endodontics. More specifically on the development of a concept of minimal-invasive endodontics, using 3D X-ray Micro-CT scanning, Cone beam CT and Environmental SEM, towards new root-canal preparation and filling techniques. The pathology of external cervical resorption is one of his favourite study topics. A randomized clinical trial on pulp revascularisation is ongoing. In addition, specific interest goes also to laboratory and clinical research on dental composites, actually focussing on 3D-laser-profiling of clinical wear phenomena and biotribocorrosion. Together with Prof. B. Van Meerbeek, he became in 2003 co-holder of the Toshio Nakao Chair for Adhesive Dentistry. He is (co-)promoter of several doctoral dissertations, and (co-) author of numerous publications (346) together with the Leuven BIOMAT Research Cluster (Hirsch-index of 75). He gives scientific and post-academic courses all over the world.